While listening to a local band, One15, play at a bar last night, this couple took to the dance floor and put all the younger people to shame. It was a sweet sight, and I later found out that she is the mother-in-law of the lead singer of the band! She and her companion each lost their spouses within six months of each other. She had been friends (I believe even worked with) his wife. They shared months of tears and began spending a lot of time together. Several years later, they live within three miles of each other and go out dancing quite often. They even travel together, and she assures her daughter that they may share a room, but always separate beds! The story warmed my heart. 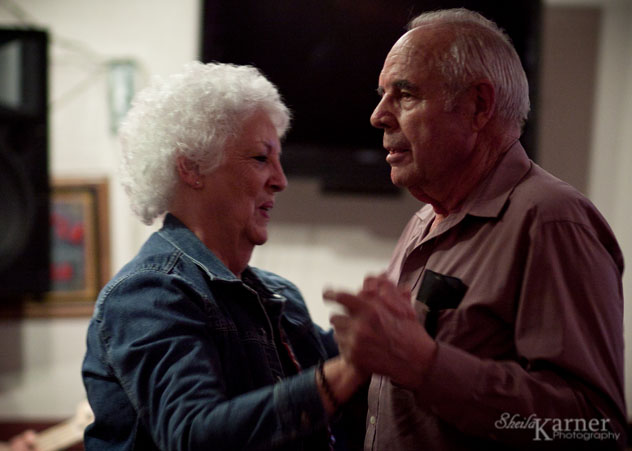 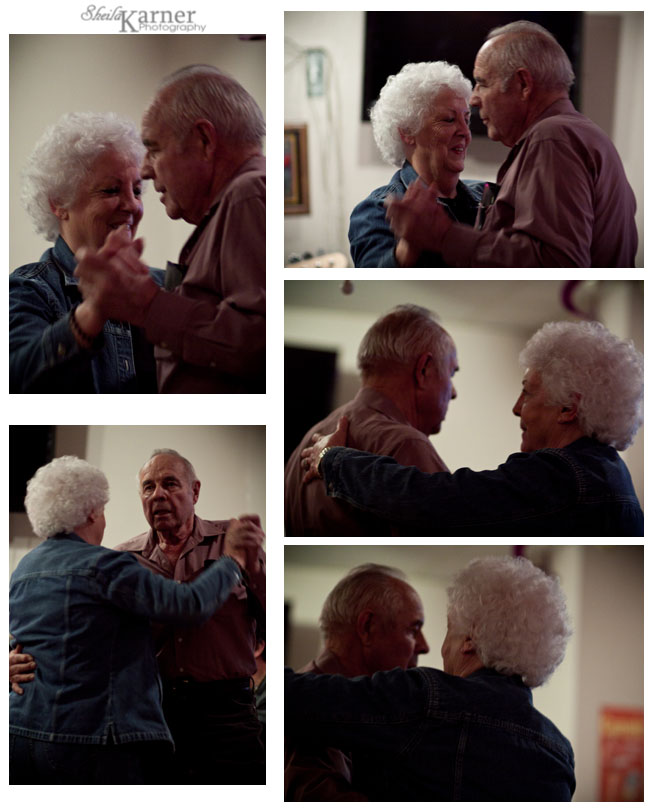