A Great Camera Alone Will Not Make Great Photos

Don’t get me wrong, a great camera will help – but it’s up to the photographer to make the photos. I have a decent camera. It ranks slightly better than middle of the road as Canons go. As much as I would love have a faster camera in my possession at this very moment, I must be patient. My 50D and a decent, but not top of the line expensive, assortment glass (aka: lenses) are pretty good tools in helping me make great photos.

Anyone can take a picture. Just point and shoot. There’s your picture! Making a photograph takes a little more thought, time, and sometimes patience. It’s about composition. It’s about arranging the subject(s) in your desired frame just so. It’s about waiting for, or creating, the lighting you want. All of these things are as unique as the photographer. Sometimes breaking the “rules” of composition can result in the most fabulous photos! If you know me, you know that I’m all about breaking, er, bending rules!

My apologies for the small images that follow. They were pulled from an old file … AND were taken on a 400D (XTi). 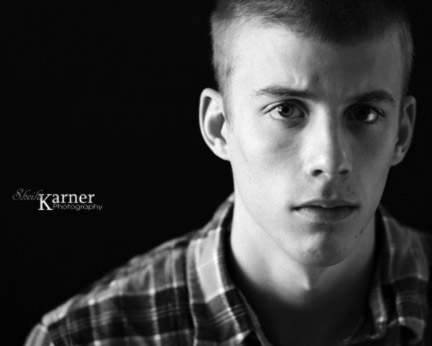 In the photo above, I followed the rule of thirds, but I broke another rule. Ryan is facing slightly right, yet I placed him on the right side of the frame. Normally, you “should” give the subject space ahead of where they are facing. Visually, it’s supposed to give room for movement and lead your eye across the photo. I happened to like the effect of breaking this rule. My eye moves beyond the black space and stops on Ryan. Rule broken. Mission accomplished.

OK, so he’s not perfectly centered, but I’m using this as an example of another “rule” broken. For visual interest, the rule of thirds is emphasized. Sometimes a forward-facing subject placed in the center of your frame is the best choice. Keep in mind that this isn’t flattering for all subjects, and you’ll need to choose a pose strategically for your centered shot. 😉 (Want to know a secret? A flash was supposed to fire behind Ryan, but it mysteriously would not work!) 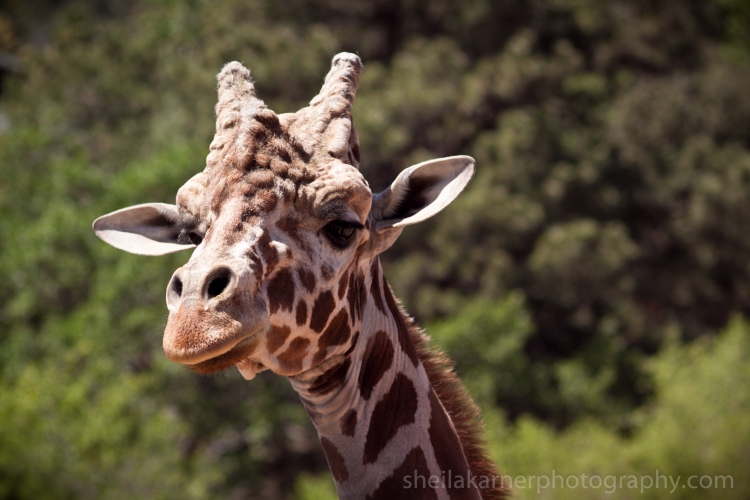 Now were up to the 50D with a recent photo. Again, rule of thirds applied but left facing subject moving towards left edge of frame. Some critics would ding me on this composition, but it was my choice. That doesn’t make it wrong. Works for me! 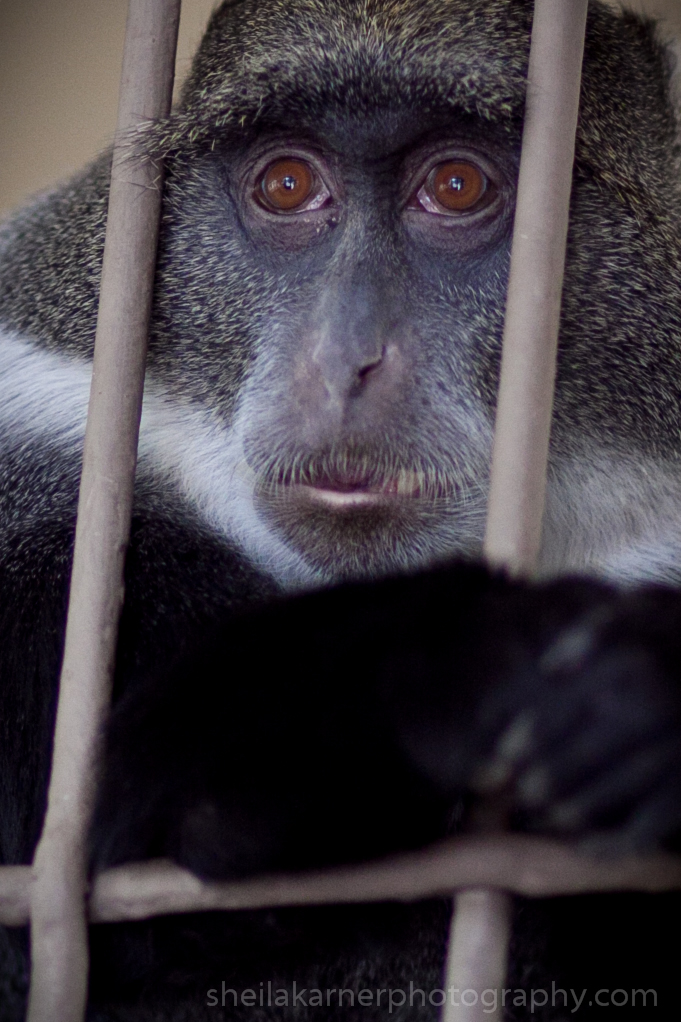 This guy, for the most part, is centered in the frame but also fills the frame. It works.

Once upon a time, I took pictures. I still take some pictures, but I strive to make more than I take. 🙂