I’m not quite sure what that means myself! I didn’t want this to be completely wordless, though. My daughter’s choir dress needed to be hemmed, and this is the second time being hemmed for a second wearer. Since the dress is only going to be worn about five times, and it isn’t closely inspected when worn, I left the previous hem in place (they obviously did the same the first time as well). So it wants to stand out just a bit, and the seam is far from perfect. However, it is done and she won’t be stepping on it!

The real reason for the photo was to work with grain. Funny that you also work with grain in sewing! My point is, though, that grain (noise) in a photo isn’t something to be afraid of. It doesn’t make a photo bad. So many people put such emphasis on sharpness and clarity in photos these days. Are we looking at photos or diamonds? 🙂  I say bring on the noise! 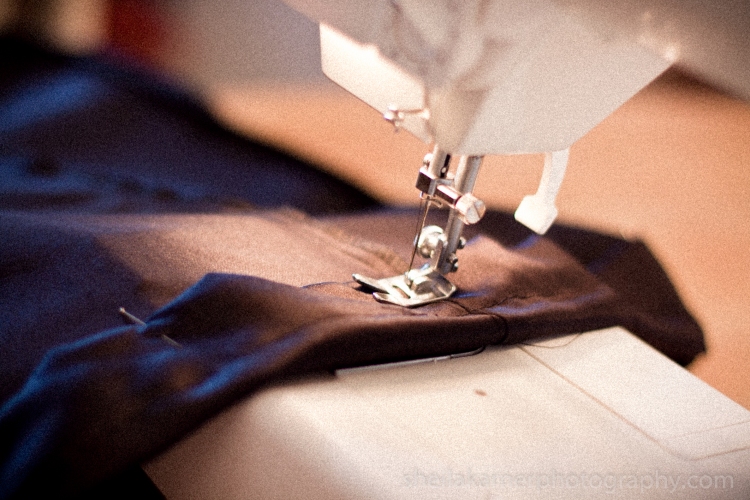